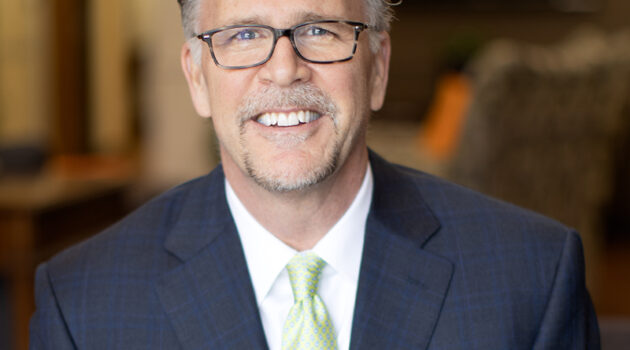 When Dave Crawford became CEO of Dallas Area Habitat for Humanity in 2018, it was not the best of times for the organization that provides “affordable homeownership opportunities, financial education, advocacy and neighborhood empowerment.” According to The Dallas Morning News columnist Sharon Grigsby a year later, The nonprofit’s aggressive experiment to expand … END_OF_DOCUMENT_TOKEN_TO_BE_REPLACED 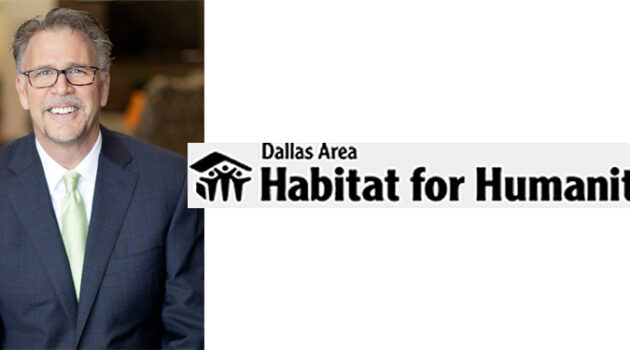 Newlywed MacKenzie Scott has been on a spending spree. As Forbes put it, she “is giving away her $46 billion fortune faster than anyone in history.” Why last year she donated $2.74 billion to 286 organizations. And the great news is that North Texas non-profits are on the receiving end of her incredible generosity. Last month she sent checks for $3.3M to each of the … END_OF_DOCUMENT_TOKEN_TO_BE_REPLACED 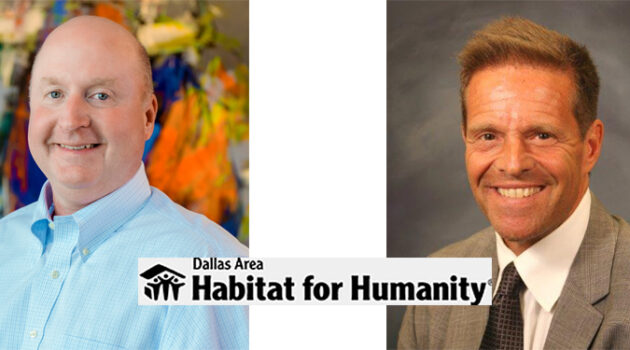 Having “served more than 1,700 low-income families since 1986,” Dallas Area Habitat for Humanity has provided an “investment of approximately $179M in more than 25 Dallas-area neighborhoods.” In large part it’s been due to the work and commitment of its board of directors over the years. Joining the board are its two newest members Jay Bray and Ron Storz, who have … END_OF_DOCUMENT_TOKEN_TO_BE_REPLACED 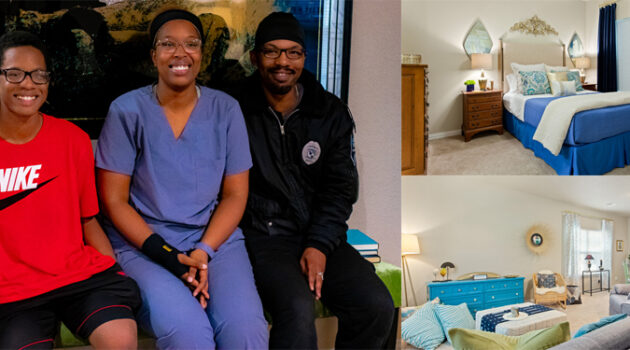 As part of its new partnership with Dallas Area Habit for Humanity, Dwell With Dignity was able to provide furnishings and decorations for new homeowner Jari Camp and her family. [Editor's note: The correct name is Jari Champ. Unfortunately, the incorrect name was provided by the public relations representative. Our apologies to Jari and her family.] The great reveal took place … END_OF_DOCUMENT_TOKEN_TO_BE_REPLACED

During the months of the 2020 pandemic, North Texas nonprofits have really been scratching their creative grey matter in overtime to find ways to pump up awareness and funds. And Dallas Area Habitat for Humanity has come up with a program that’s both safe and in tune with the season. Starting Saturday, Habitat's ReStores will kick off their own version of The 12 Days of … END_OF_DOCUMENT_TOKEN_TO_BE_REPLACED 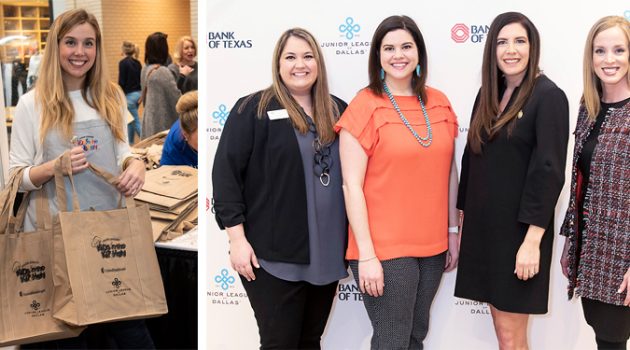 It's not every day that more than 35 North Texas nonprofits get grants and the chance to showcase their programs and offer volunteer opportunities. On Saturday, February 16, the Junior League of Dallas along with presenting sponsor Bank of Texas not did just that, but they held the day-long event at NorthPark Center! From the grant presentation in Neiman Marcus NorthPark's … END_OF_DOCUMENT_TOKEN_TO_BE_REPLACED 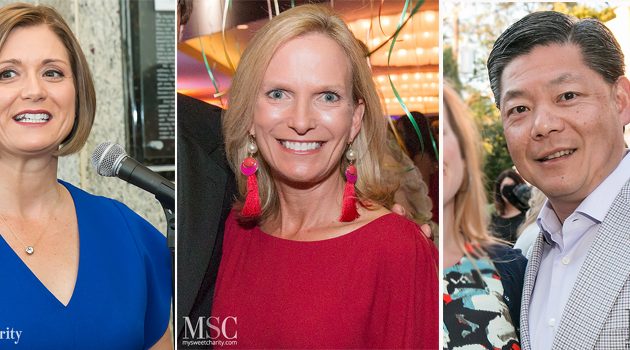 Talk about six degrees of separation in North Texas nonprofit corner offices, and Molly Bogen is the common thread. Where to start? At the beginning, of course! When Molly retired as CEO of The Senior Source after more than 40 years, Cortney Nicolato took over the reins of the operation back in January 2016. But it seems that Cortney’s stay turned out to be a bit shorter … END_OF_DOCUMENT_TOKEN_TO_BE_REPLACED

As the summer of 2018 grilled up and most folks headed to air-conditioned confines or the mountains on Friday, June 1, all types of city officials and volunteers from Genesis Women’s Shelter & Support, The Salvation Army DFW Metroplex and Families to Freedom headed to West Dallas. There they picked up paint brushes to add new life to dated homes. While doing this handiwork, … END_OF_DOCUMENT_TOKEN_TO_BE_REPLACED

The corner of Abrams and Skillman hasn’t been known for fundraisers. Okay, so if you remember way back when the Tom Thumb opened at the corner, then you’re one step ahead of the rest. While Tom Thumb's has been gone for quite a while, the Super Duper Target has been filling the void of shopping mania. Joining the corner conclave of changes was the arrival of ReStore, … END_OF_DOCUMENT_TOKEN_TO_BE_REPLACED