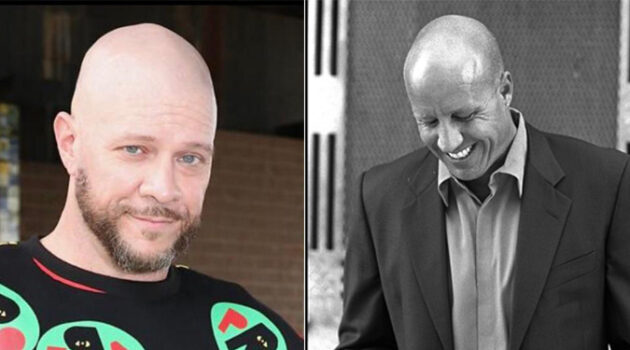 What a week it’s been! Between the cheers and tears of a reign’s end on Monday and today’s fundraising marathon, it just might be time to sit back for a good laugh or two. As luck would have it, Simply Grace is hosting the “Simply Hilarious Comedy Show” Friday. On Gilley’s Dallas South Side Music Hall stage will be headliner Mark Lundholm, who has appeared on Comedy … END_OF_DOCUMENT_TOKEN_TO_BE_REPLACED

2022 Kappa Tablescapes Co-Chairs Susan Glassmoyer and Victoria Snee just released the names of the designers and other news for the Dallas Alumnae Association Kappa Kappa Gamma fundraiser at the Dallas Country Club on Monday, October 10, and Tuesday, October 11. In the collection of designers and companies dressing up the tables throughout the DCC will be A Place to Love … END_OF_DOCUMENT_TOKEN_TO_BE_REPLACED

According to Wildlife On The Move President/Program Presenter Eric Brittingham, “North Texas Giving Day has been the driving force and main fundraising campaign that has provided additional annual support to their Animal Care Fund and Live Animal Educational Programming that has reached an audience of 450,000 people and traversed more than 300,000 miles. Over the past seven … END_OF_DOCUMENT_TOKEN_TO_BE_REPLACED

At last night’s Each Moment Matters Luncheon patron party benefiting Forefront Living Foundation, Luncheon Co-Chairs Tucker Enthoven and her mom Julie Ford were actually ebullient over developments that had taken place in the previous 48 hours. t seems that scheduled Melissa Gilbert of “Little House on the Prairie” fame had bailed. Instead of holding a pity-party, the … END_OF_DOCUMENT_TOKEN_TO_BE_REPLACED 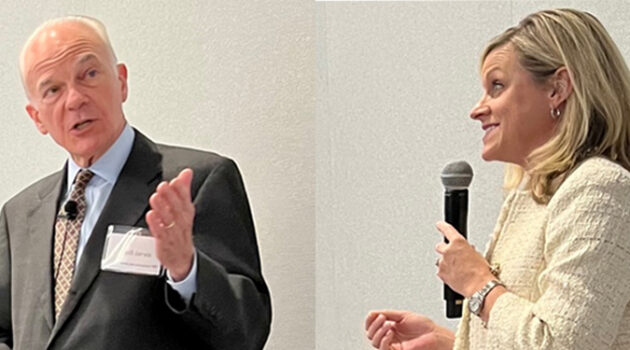 It isn't every day that representatives from more than 120 non-profits come together in one room in North Texas. But it's also not every day that Bank of America puts on a special luncheon to share advice with Dallas-Fort Worth charities about today's economy. That's just what happened, though, on Wednesday, September 7, when BofA's Managing Director/Dallas … END_OF_DOCUMENT_TOKEN_TO_BE_REPLACED 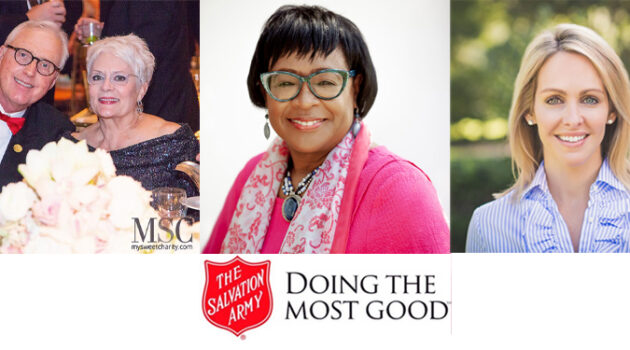 When the Celebrating Women Luncheon returns to an in-person format on Friday, October 21, at the Hilton Anatole, it will also be a homecoming of sorts for the person on stage chatting with featured guest/award-winning actress Patricia Arquette. While she wasn’t born in Dallas, Rene Syler not only was a familiar face as an anchor at WFAA (1992 to 1997) and KTVT (1997 … END_OF_DOCUMENT_TOKEN_TO_BE_REPLACED

According to 2022 Kappa Tablescapes Co-Chairs Susan Glassmoyer and Victoria Snee, “Kappa Tablescapes celebrates 28 years by honoring SMU Kappa Alumna Jan Hegi as the honorary Chair of this year’s luncheon at Dallas Country Club on Monday, October 10, and Tuesday, October 11.   A combination of timeless, classic and many fresh new designers will inspire us with lovely … END_OF_DOCUMENT_TOKEN_TO_BE_REPLACED

When Julia Ormond was just a graduate from London’s prestigious Webber-Douglas Academy of Art at the age of 23, she suddenly found herself getting rave reviews in her first role as a drug addict daughter in the 1989 British television series “Traffik.” It didn’t take long for word to get around about the beauty with long brown hair who also had talent. In addition to landing … END_OF_DOCUMENT_TOKEN_TO_BE_REPLACED

According to 2022 Chick Lit Luncheon Co-Chairs Errika Flood-Moultrie and Renita Joyce Smith, “We cannot wait for the community to join us for our 16th annual Chick Lit Luncheon, presented by Dr. Robert and Lara Tafel, on Friday, September 30, at the Hilton Anatole Dallas. “This year’s luncheon will feature entrepreneur, supermodel and Emmy Award-winner Tyra Banks. … END_OF_DOCUMENT_TOKEN_TO_BE_REPLACED

It’s been a decade since Highland Park Village President Ray Washburne was the featured speaker at the sold-out Park Cities Historical Society Distinguished Speaker Luncheon at the Dallas Country Club. At that time he told how the legendary shopping center would go through some changes like adding “a fountain,” the “Starbucks building” being renovated and more trees and … END_OF_DOCUMENT_TOKEN_TO_BE_REPLACED