Whoa! The Dallas Arboretum is going to be as busy as an accountant right around the middle of April. On the heels of the Mad Hatter’s announcement yesterday about its fundraising slated for the afternoon of Thursday, April 15, the 2021 Aware Affair organizers just announced that the Aware Dallas event will take place the very next day (aka Friday, April 16) at the … END_OF_DOCUMENT_TOKEN_TO_BE_REPLACED 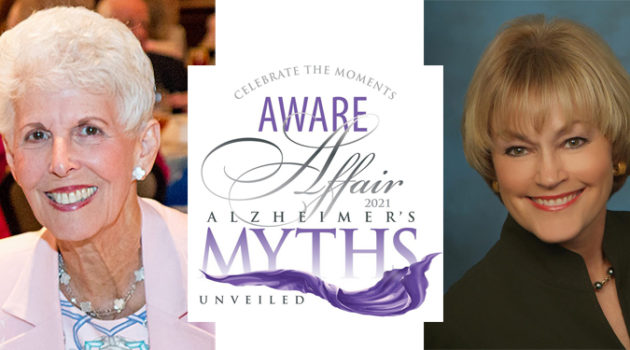 Despite the cancellation of the 2020 Aware Affair, Aware Dallas President Barbara Glass has already started regrouping for 2021. She has revealed that the annual fundraising Aware Affair's “Celebrate The Moments” would honor Barbara Sypult with the Inaugural Founders Award and Gail Plummer with the Amy Osler Spirit of Education Leadership Award, who were to have been celebrated … END_OF_DOCUMENT_TOKEN_TO_BE_REPLACED