Two past members of the President George W. Bush administration will be in the spotlight for the World Affairs Council's 2022 H. Neil Mallon Award Dinner at the Fairmont Dallas on Wednesday, November 9. Dinner Co-Chairs Stephanie and Hunter Hunt and Ashlee and Chris Kleinert have just announced that the Honorable Jeanne L. Phillips will be this year’s awardee with Dr. … END_OF_DOCUMENT_TOKEN_TO_BE_REPLACED

Tom Dunning seemed amazed. The longtime civic leader was looking on as a 17-piece mariachi band performed in the lobby of the Hilton Anatole, part of the entertainment for the 36th Annual H. Neil Mallon Award Dinner on Friday, November 1. "I've never seen a mariachi band that big!" Tom marveled, smiling slightly. While the group, called Mariachi Sol Azteca, was indeed large, … END_OF_DOCUMENT_TOKEN_TO_BE_REPLACED 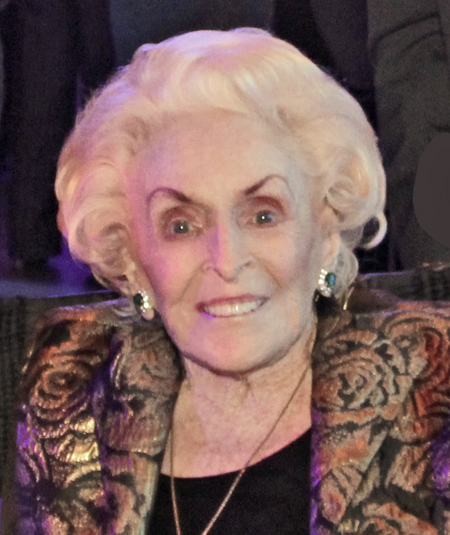 Margaret Doggett Crow’s life was the stuff of which great movies are made. Born in 1919, she was an only child whose parents died in an automobile accident in 1939 just outside Waxahachie, when she was just 19. Months later, after touring Europe with friends, she was on board the S.S. Athenia returning to the States when a German submarine torpedoed the ship. She made it to … END_OF_DOCUMENT_TOKEN_TO_BE_REPLACED