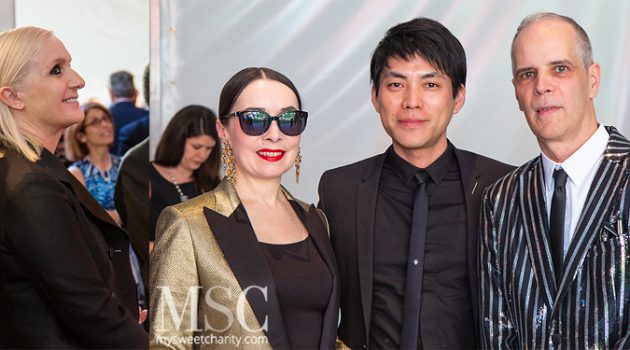 The sidewalk along North Harwood was a true mix of opposites on the evening of Tuesday, May 14. As young people in t-shirts and shorts on scooters zoomed from Klyde Warren Park to Ross Avenue, the VIP set was stuck in a traffic jam trying to make it to the Dallas Museum of Art's "Dior: From Paris To The World" reception in the tent adjacent to the museum. But then what … END_OF_DOCUMENT_TOKEN_TO_BE_REPLACED

The Dallas Film Society has just announced its line up of honorees for the Dallas International Film Festival taking place from Thursday, March 30, to Sunday, April 9. On the eve of DIFF, The Art Of Film will celebrate Robert Benton, who co-wrote “Bonnie And Clyde,” at sixty five hundred on Wednesday, March 29. In keeping with the "Bonnie And Clyde" 50th … END_OF_DOCUMENT_TOKEN_TO_BE_REPLACED