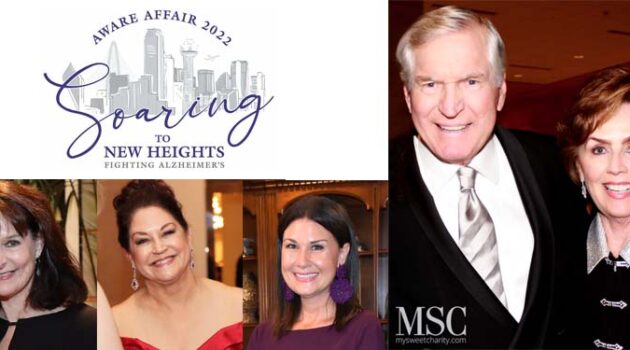 Letters have been arriving in snailboxes with information about the 2022 AWARE Affair being co-chaired by Sharon Ballew and Mari Epperson. The theme will be "Soaring to New Heights Fighting Alzheimer’s" with good reason on Friday, April 8. Not only are they aiming for the stars to benefit area organizations in the battle against Alzheimer’s, it’s going to take … END_OF_DOCUMENT_TOKEN_TO_BE_REPLACED 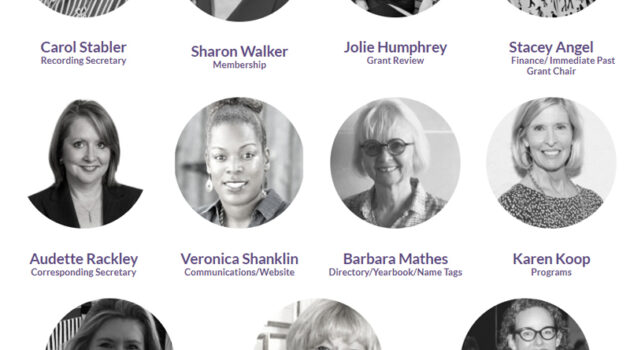 While many fall and winter event planners are being faced with the possibility of coming up with Plan B for their upcoming fundraisers due to Delta, the AWARE Dallas group has announced its 2021-2022 board and recipients. When it was founded in 1989, AWARE was made up of “a small group of passionate and civic-minded Dallas women” to fight Alzheimer’s which was pretty … END_OF_DOCUMENT_TOKEN_TO_BE_REPLACED

Whoa! The Dallas Arboretum is going to be as busy as an accountant right around the middle of April. On the heels of the Mad Hatter’s announcement yesterday about its fundraising slated for the afternoon of Thursday, April 15, the 2021 Aware Affair organizers just announced that the Aware Dallas event will take place the very next day (aka Friday, April 16) at the … END_OF_DOCUMENT_TOKEN_TO_BE_REPLACED