When NorthPark Center celebrated its 50th anniversary in 2015 with “Fifty Years Of Giving,” the giving didn’t stop. NorthPark First Lady Nancy Nasher and Fashion and Lifestyle Ambassador Kimberly Schlegel Whitman came up with the idea of having a year-long ambassador program that would be made up of individuals known for their philanthropic contributions. During their … END_OF_DOCUMENT_TOKEN_TO_BE_REPLACED 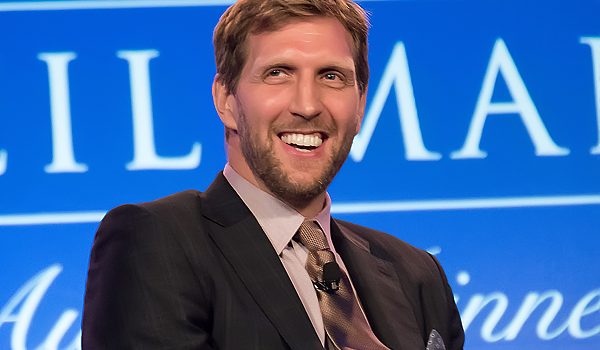 The H. Neil Mallon Award, the signature annual honor bestowed by the World Affairs Council of Dallas/Fort Worth, has had some pretty impressive recipients over the years, from Vice President Richard Cheney and President George H.W. Bush to Ray Hunt, Randall Stephenson and Rex Tillerson. But it's safe to say it's never had a taller—or a more gracious—recipient than it did … END_OF_DOCUMENT_TOKEN_TO_BE_REPLACED