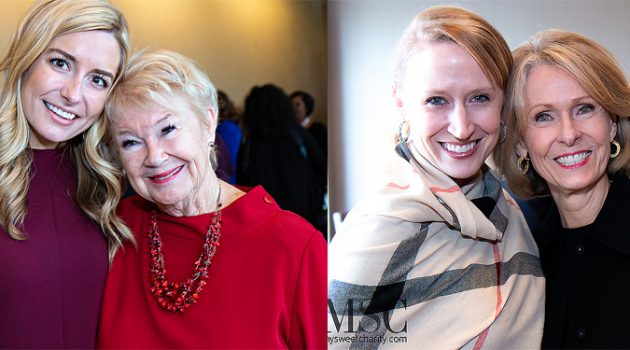 When three moms Nancy Ann Hunt, Pat Schenkel and Gail Turner took up the battle against sex trafficking 20 years ago, the issue was a dark secret that few wanted to tackle. Realizing that this problem was greater and growing faster than they imagined, they created New Friends New Life. On Friday, November 9, their efforts were not only applauded at the NFNL 20th Anniversary … END_OF_DOCUMENT_TOKEN_TO_BE_REPLACED