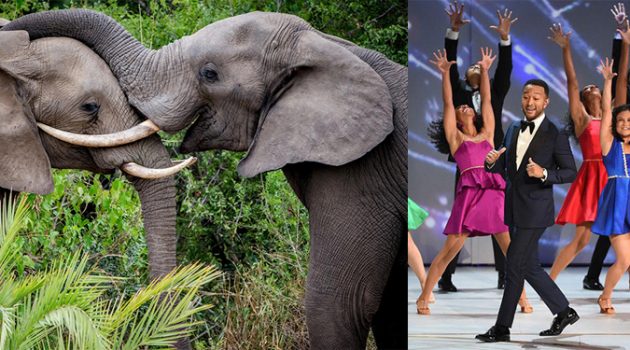 For the spring season’s grand finale of black-tie fundraising and lively auctions, the American Heart Association of Dallas’ sold-out Côtes du Coeur is going to pop the cork this Saturday at the Omni Dallas Hotel. Event Co-Chairs Laura and Eric Hutto have arranged to have the event start with a reception in the foyer letting the 1,100 guests check out the silent auction … END_OF_DOCUMENT_TOKEN_TO_BE_REPLACED 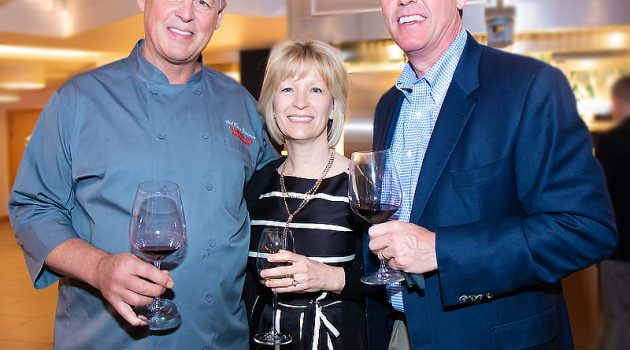 There was a breakdown in communication for the 2019 Côtes du Coeur chefs reveal on Sunday, March 3, at Sub-Zero, Wolf and Cove Showroom on Lemon Avenue. The invitations read that the shindig sponsored by American Airlines started at 5 p.m. According to the valets, the contract stated 5:30 p.m. Normally, it wouldn’t have been that big a deal. But on this Sunday evening, the … END_OF_DOCUMENT_TOKEN_TO_BE_REPLACED 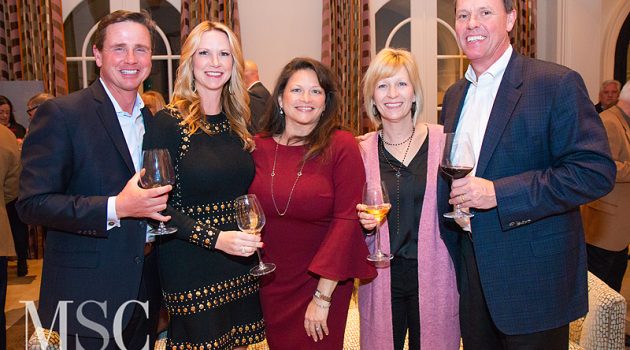 With the 2019 Dallas American Heart Association's Cotes du Coeur on Saturday, May 4, approaching, Event Co-Chairs Laura and Eric Hutto arranged to have sponsors donate really "big bottles" on Thursday, January 24, for the annual wine auction. They even got Jennifer and Peter Altabef to open their fabulous home for the collection of bottles valued at $250+. Here's a report from … END_OF_DOCUMENT_TOKEN_TO_BE_REPLACED