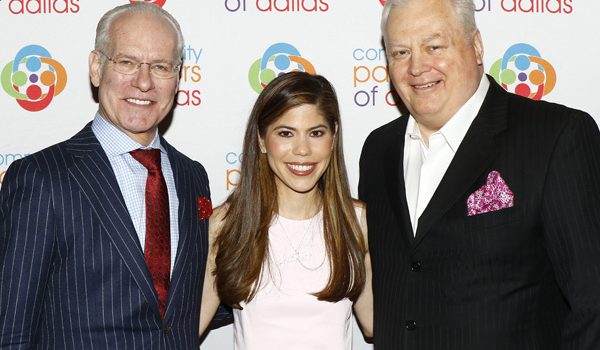 Anyone doubting the popularity in Dallas of "Project Runway" co-host/producer Tim Gunn should have checked out the scene at the Friday, April 1, Chick Lit Luncheon at the Hilton Anatole. The event benefiting Community Partners of Dallas and featuring the author and TV star drew a crowd of 1,100—up from the annual luncheon’s 650 or so that it's usually drawn at its longtime … END_OF_DOCUMENT_TOKEN_TO_BE_REPLACED