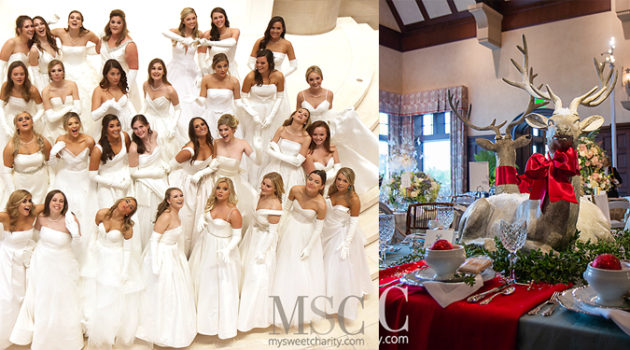 While many have returned to work and others have headed to cooler areas to get away from the summer heat, the North Texas nonprofits are still grouping to salvage the spring losses of fundraising activities. Some have locked down future dates; others are still trying to find the right date and location. Here’s today’s rundown of developments: Rescheduled Dallas … END_OF_DOCUMENT_TOKEN_TO_BE_REPLACED

Humble Beginnings Luncheon Co-Chairs Gina Landry and Keana Meyer decided to try something different to rally their committee for the  Austin Street Center fundraiser. They had 'em come and pitch in for a day of service and a tour of the facility that has an emergency shelter that serves men, ages 45 and older, and women, ages 18 and older since 1983. They also heard about the … END_OF_DOCUMENT_TOKEN_TO_BE_REPLACED 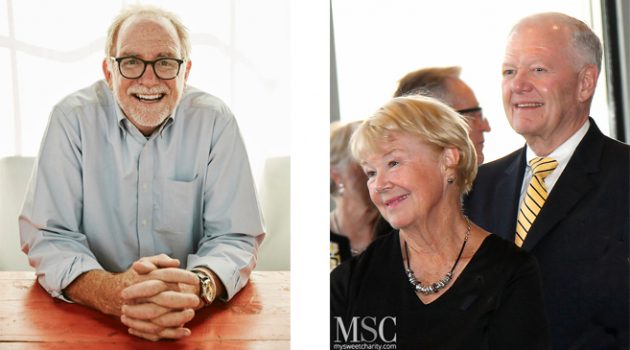 Back in 1983 the Austin Street Center was created with the mission to provide safe shelter and basic needs for individuals seeking a permanent place to call home. Today the downtown shelter provides more than 400 people with such services as shelter, food, clothing, health and mental health services. To kick off its 35th anniversary year, Austin Street Center will get things … END_OF_DOCUMENT_TOKEN_TO_BE_REPLACED