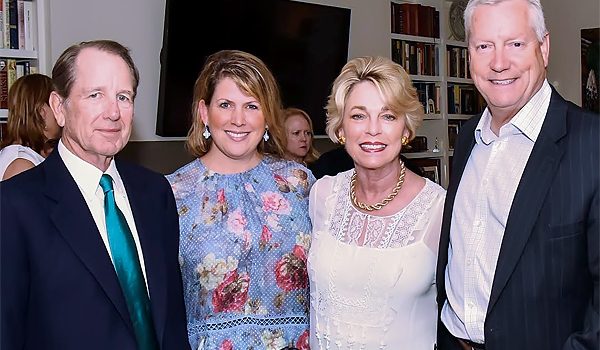 It’s hard to imagine that the Boys and Girls Clubs of Greater Dallas has been around for 51 years. Why, when it was started a young comedienne name Joan Rivers made her debut on the “Tonight Show,” the Dallas Cowboys were playing football in the Cotton Bowl and Dallas-based Braniff introduced a new ad campaign called “End of the Plain Plane,” complete with Emilio Pucci-designed … END_OF_DOCUMENT_TOKEN_TO_BE_REPLACED 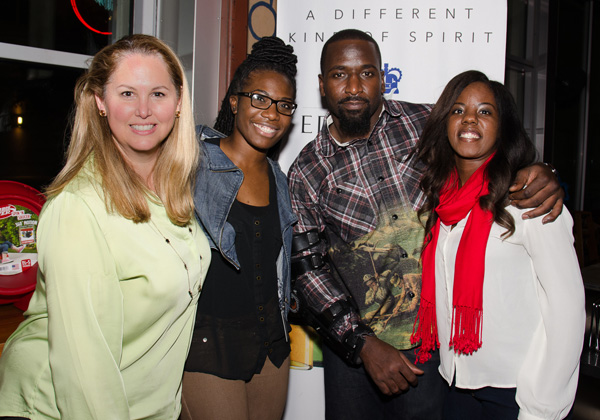 Santa wasn't the only one in the toy business for good girls and boys. Heck, no! Here's a report from the field about one that took place on Monday, December 15: “Dallas Cowboys Linebacker and Mid-Eastern Athletic Conference Hall of Fame inductee Justin Durant hosted a private reception and toy drive at Olivella’s Neo Pizza Napoletana in Victory Park to benefit  Boys & … END_OF_DOCUMENT_TOKEN_TO_BE_REPLACED