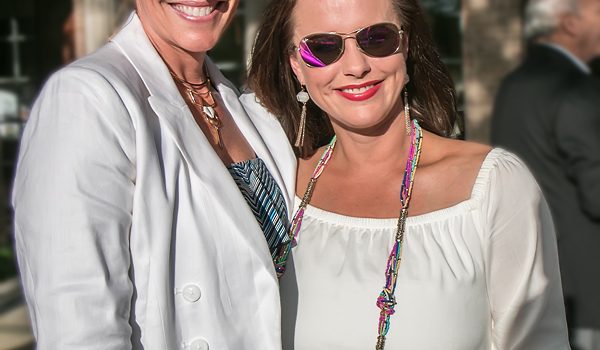 Just blocks away from the AWARE Patron party, Ashley Tatum and Newt Walker took full advantage of the clear skies following the early morning storms on Wednesday, March 29. Their fabulous terrace overlooking Exall Lake had loads of Equest supporters including two miniature equine ambassadors — Cisco and Dare — that accommodated one and all for photos and pats on the … END_OF_DOCUMENT_TOKEN_TO_BE_REPLACED

The world of nonprofits hit head on with the political universe on Tuesday, November 1, on Lakeside. While usually only geese and ducks honk on the elegant drive, on this night it was luxury vehicles with drivers getting steamed. One gent stood on the running board of his stationery SUV shaking his fist at the god of traffic jams. The jam resulted from two big gatherings — … END_OF_DOCUMENT_TOKEN_TO_BE_REPLACED