Even folks with courtside seats don’t have the chance to chat it up with Dallas Mavericks Numero Uno/Shark Tanker Mark Cuban. But after the upcoming Educational First Steps’ (EFS) fundraiser, that dynamic may just change with “Cubes” putting them on his 2022 Christmas card list. Event Co-Chairs Wasan Alfalahi and Tiffany Cuban are presenting “Diving Deep with Mark Cuban” … END_OF_DOCUMENT_TOKEN_TO_BE_REPLACED

Leave it to the Friends of Wilkinson's Spirit of Taos to have the best time raising funds for the Wilkinson Center. And that's exactly what happened on Friday, October 15, at the Arts District Mansion. But this year in addition to the entertainment, the supper and auctions, there was the addition of the renowned "unplugged" sports icon Dale Hansen, who served as emcee. Ah, but … END_OF_DOCUMENT_TOKEN_TO_BE_REPLACED

HHM Health’s Healing Hands Luncheon that was scheduled for Thursday, October 14, has been rescheduled for Thursday, March 31. According to Healing Hands Luncheon Co-Chairs Gina and Ken Betts and Amy and Paul Wilson and Honorary Chair Pam Busbee, “As a faith-based community health center that provides culturally competent healthcare with compassion to anyone in need, … END_OF_DOCUMENT_TOKEN_TO_BE_REPLACED 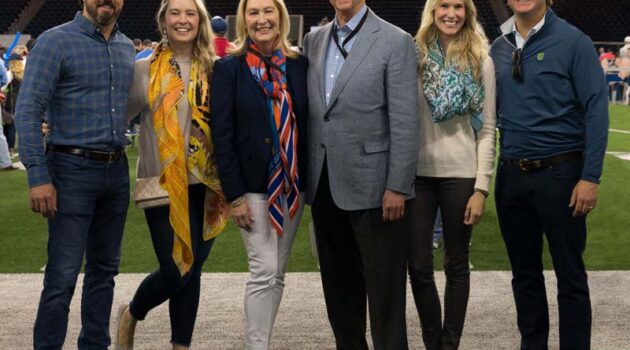 According to Community Partners of Dallas President/CEO Paige McDaniel, “Community Partners of Dallas is gearing up for our upcoming 15th Annual Chick Lit Luncheon on Friday, September 24, at the Hilton Anatole Dallas.  While we have just announced a change regarding our featured speaker Goldie Hawn, who will now be joining us on ‘the big screen’ instead of in person due to … END_OF_DOCUMENT_TOKEN_TO_BE_REPLACED

WFAA's "Daybreak" Co-Anchor Kara Sewell’s only challenge in life may seem getting up way too early at 1:30 a.m. weekdays. But there’s a person in Kara's life who has provided a greater-than-usual incentive to co-chair the 13th Annual Vine And Diner fundraiser for Dallas’ Ability Connection. It was her Aunt Penny, who was born developmentally delayed. As a child she suffered … END_OF_DOCUMENT_TOKEN_TO_BE_REPLACED

Austin Street Center is using its 21st Annual Humble Beginnings Luncheon “Come Together” to “celebrate the way in which the Dallas community rallied to support its neighbors over the past 18 months, including the Center which provides safe shelter and basic necessities for the city’s most vulnerable homeless.” Taking place on Friday, October 15, at the Omni Dallas Hotel, … END_OF_DOCUMENT_TOKEN_TO_BE_REPLACED 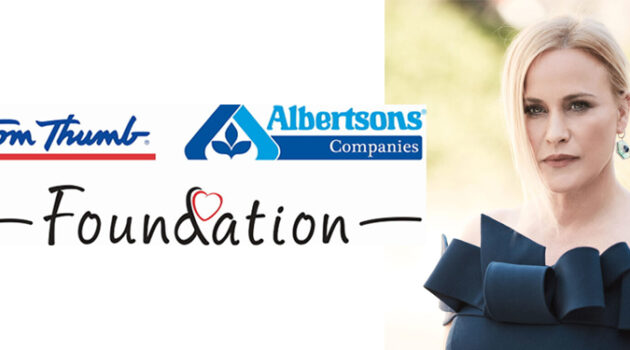 Blonde Kim Hext’s track record for throwing a fundraising party is pretty impressive. There was the 2018 Zoo To Do that at the last minute had to fall back for Plan B when rain made the outdoor event a no-go. But when the Plan B hotel 'fessed that it wasn’t going to live up to its commitment, Kim pulled things together for a great old night at another venue with guests posing … END_OF_DOCUMENT_TOKEN_TO_BE_REPLACED

No sooner had Rainbow Days team finished up its 24th Pot of Gold Luncheon at the Omni Dallas on Friday, June 25, for 500 guests than they were coordinating Camp Bravo to help youngsters “in adversity build coping skills and resilience to create positive futures.” Luckily, they did find time to add and subtract numbers from the Luncheon’s take and announced that, … END_OF_DOCUMENT_TOKEN_TO_BE_REPLACED 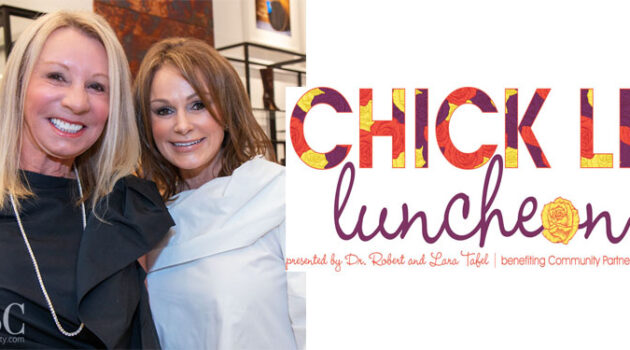 Community Partners of Dallas always seems to land some memory maker for their Chick Lit Luncheon. Alas, last year’s Diane Keaton had to be canceled due to the COVID-19 pandemic. To make up for it, the CPD-ers landed the gals who put the “fun” into fundraising to head up the 15th Annual Chick Lit Luncheon — Chair Claire Emanueslon, Honorary Chair Pat McEvoy and Underwriting … END_OF_DOCUMENT_TOKEN_TO_BE_REPLACED

Since pandemic cases have calmed down, DFW International, Love Field and private airfields have been in hyper drive with folks wanting to get out of town. But for those who aren’t too crazy over packing luggage and schlepping to other parts, the Friends of Wilkinson Center cuties are bringing Taos to North Texas for the 7th Annual Spirit of Taos. Co-Chairs Karrie Cato, Ida … END_OF_DOCUMENT_TOKEN_TO_BE_REPLACED